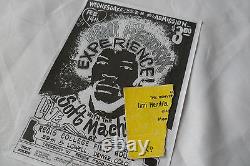 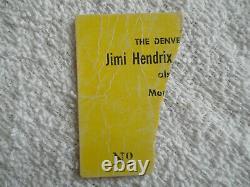 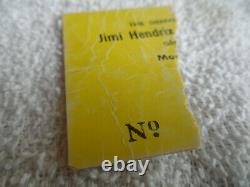 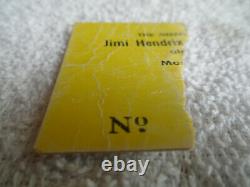 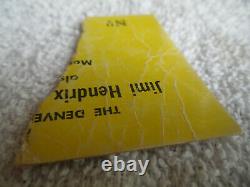 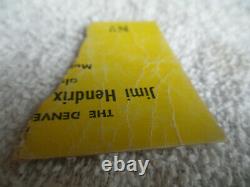 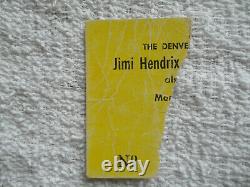 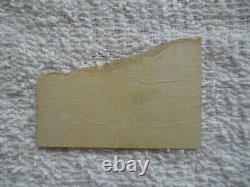 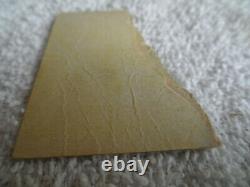 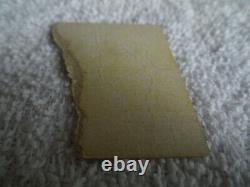 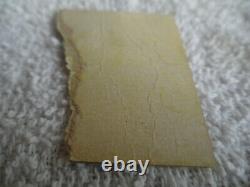 This is a rarely seen JIMI HENDRIX Stub from February 1 4 th, 196 8 at the Regis College Field House, Den ver Colorado. As shown in the photos, this stub is has many light creases but still really nice and shows his whole name!

The handbill is a copy and for illustration only. T his would be fairly early with The Jimi Hendrix Experience touring, their 2nd album Axis Bold As Love had just dropped December 1st, 1967 and Electric Ladyland would not be released until October. This is the 2nd stub of a pair (both torn together) and the last that I have of of this concert. Possible, but unlikely you'll ever see another.

There are no videos to be found barely even any concert photos! , but here are amateur recordings from that night's performance (40 min show). Go to Youtube and paste in: jimi hendrix 1968 regis college. Please leave me a good positive comment so that I know you received your item and everything is fine, I will reciprocate. Thank you for shopping at ClaudeUSA. This item is in the category "Entertainment Memorabilia\Music Memorabilia\Rock & Pop\Artists H\Hendrix, Jimi\Other Jimi Hendrix Memorabilia". The seller is "claudeusa" and is located in this country: US. This item can be shipped to United States.