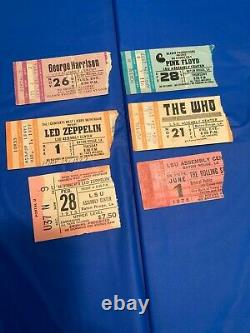 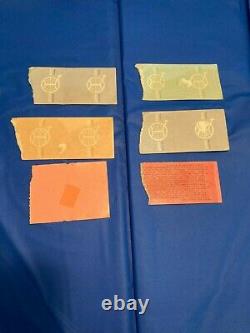 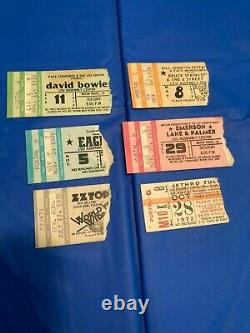 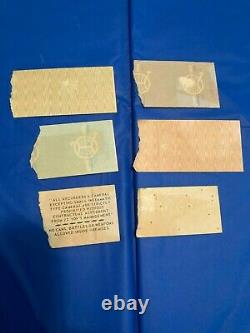 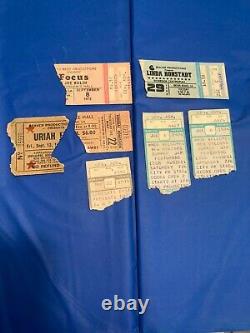 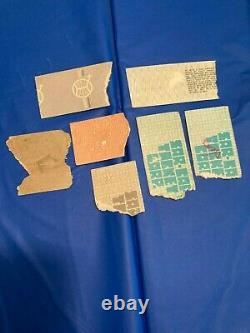 Strongly intact stub with date written in very small, at the stub's bottom. The originally scheduled date was 3/1/1977, but the band postponed until two and a half months later. David Bowie, 4/11/1978, venue as above. Solid stub that is lightly toned/stained at the top.

The seller is "ginblack_78" and is located in Walker, Louisiana. This item can be shipped worldwide.