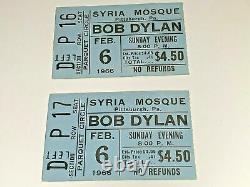 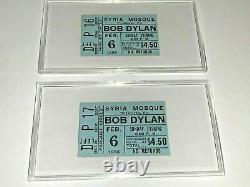 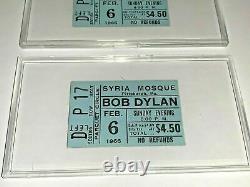 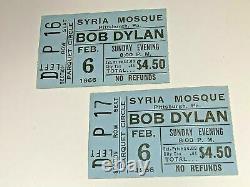 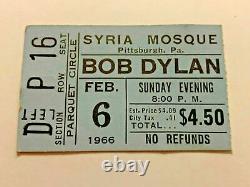 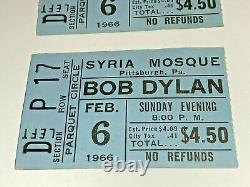 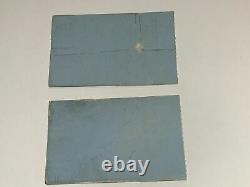 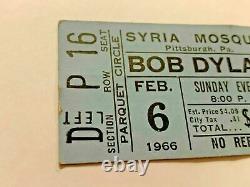 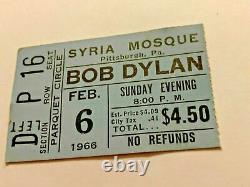 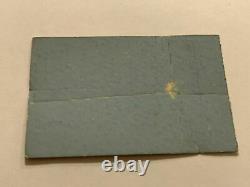 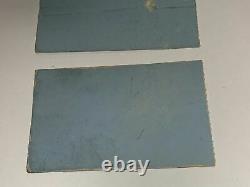 2 RARE ORIGINAL VINTAGE TICKET STUBS. This was the third stop on a momentous tour, the first in which a 24 year old Dylan employed an electric backing group.

The Hawks (you may know them as The Band). Dylan had "gone electric" in 1965 at Newport to the dismay of his folkie fans but to the delight of the rockers.

This concert had both acoustic and electric sets, and came at a time when he finished up the sessions for his Blonde on Blonde. This particular concert was released in 2016 as Disc 33 of.