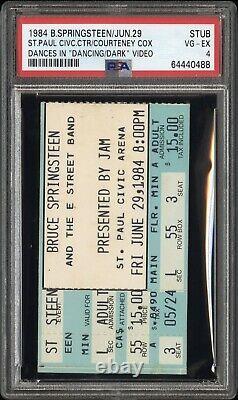 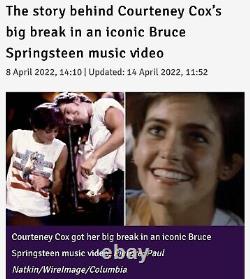 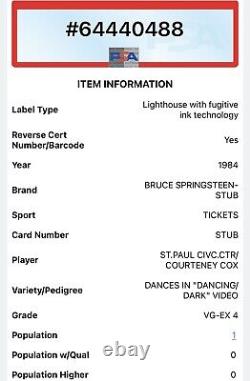 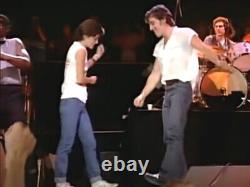 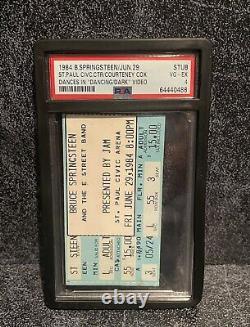 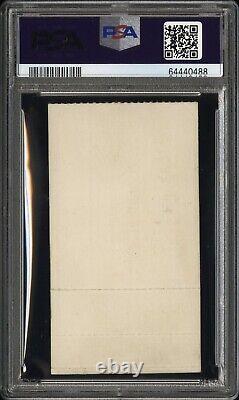 The story behind Courteney Cox's big break in an iconic Bruce Springsteen music video. Since its release,'Dancing In The Dark' has become one of the most iconic music videos of the era, mostly because of the famous scene when Bruce pulls an adoring fan on to the stage to dance with him. It would also launch the career of one Hollywood starlet, who was the girl Springsteen invited from the crowd.

Almost completely unknown at the time, Courteney Cox would go on to become one of the most recognised faces in film and television. So what's the story behind it? Here's all you need to know. How did Courteney Cox get the part? In a recent interview, Courteney Cox admitted to being a huge Bruce Springsteen fan so decided to audition when she found out there was an opportunity to dance with The Boss on stage.

Although she admitted to not even being able to dance under the pressure. She reflected on the audition, saying: I thought I was in the wrong place. I was like,'I don't know what they're doing but I can't even bend my leg. But aided with the advent of MTV and the music video directed by legendary filmmaker Brian De Palma,'The Boss' saw his career go into the stratosphere in 1984.

I went into on Brian De Palma's office. He put on the music and said,'Well, you dance. And I thought,'Right now? Just the two of us? I think that's why I got it because I was like, Okay!

I think that's what they wanted, a fan that just couldn't believe it. Did Bruce Springsteen know she was an actress? Paul, Minnesota during the opening night concert of the'Born in the USA' tour in 1984, Springsteen was told to pick a fan from the crowd during the shoot.

He believed Cox was a fan and was luckily picked to feature on stage, having no idea that she was in fact a plant. At the time nobody did, because she was a complete unknown. But her sheer delight at being able to dance on stage with one of her heroes was convincing enough.

The seller is "gidez32" and is located in this country: US. This item can be shipped to United States, Canada.