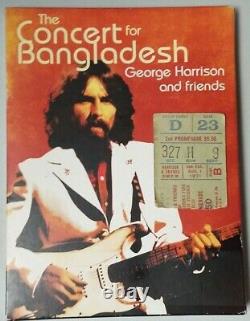 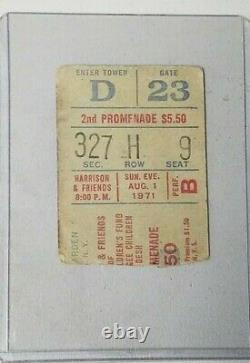 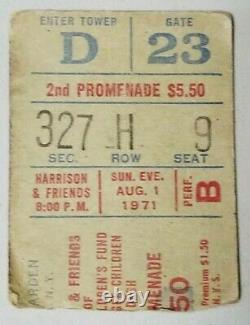 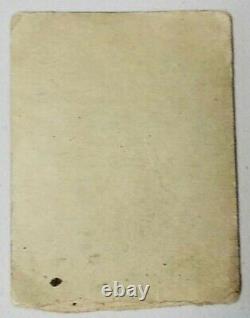 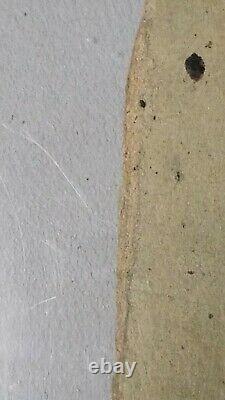 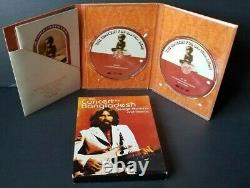 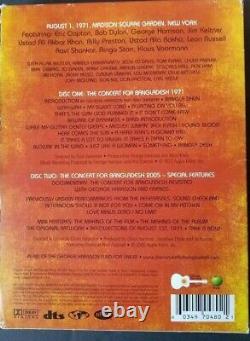 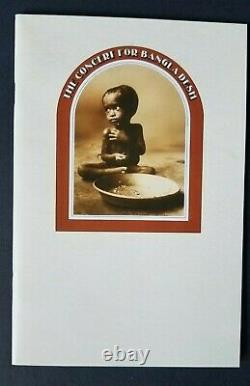 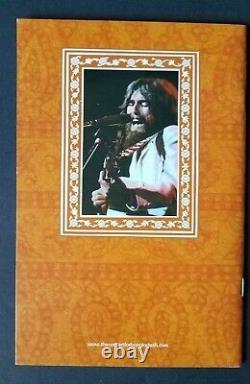 Madison Square Garden - Aug 1, 1971 - This event usually appears in a list of the top 25 events in the history of MSG. This is my ticket, I was there. How we went, here is the story. We lived and grew up on Long Island.

All the really great concerts were usually at MSG. Literally, everything at MSG is a sellout.

For those who may not know or recall the Beatles history timeline, they had just broken up in 1970. There had been little or no formal public concert or appearances of any of the Beatles since the breakup. As soon as George Harrison made the concert idea public, m. Y friends and I wanted to go. As did many other people. When they announced the day that tickets would go on sale, a few weeks before the show, people would go for miles and wait for hours to get them. There was one Ticketron (pre-cursor to Ticketmaster) in our area. It was a booth in the middle of Macy's at our local shopping mall. Obviously, every Ticketron outlet in the world was trying to issue tickets, so the booth could only issue one pair about every 5 to10 minutes. After about 45 minutes, it was declared a sellout.

I think they were only able to issue a couple dozen tickets. The majority of the concerts at MSG are mostly during the summers because the Rangers and the Knicks occupy the Garden from October through May.

So this particular weekend lineup in 1971 was: Fri July 30 Steven Stills, Sat July 31 The Who, and Sun Aug 1 George Harrison. We managed to get tickets for Steven Stills at the box office if I remember. But George Harrison, was a complete sellout and the Ticketron option was a fail. We were frequent customers of the local scalpers that hung out around the Garden. We would often say on a Friday night, Hey let's go to the Rangers (or Knicks) game tonight. We'd take the LIRR into the city which terminates at Penn Station directly underneath the Garden. Sometimes we would wait until the game starts and the scalpers would dump their tickets at almost face value. One time we got tickets to a 1972 Stanley Cup Playoff game between the Rangers and the Blackhawks (Rangers won 3-2).

I cringe thinking about Garden prices today, but I digress. About a week or two before the concert, we went into the city to seek out the scalpers. Of course we were a little worried about counterfeit tickets which was a common problem in those days.

It is harder to see now, but there were multi-color layers to the box office tickets and you could easily see them when the ticket was torn in half. I remember the scalper tearing into part of a ticket so we could see it was genuine. So we got to go to the concert and it was tremendous. It's the concert event that started the benefit concert trend and one of the all-time great moments at MSG. I also recall going into a theatre in Times Square to see the movie when it was initially first released in NYC about 6 or 7 months later.

One of my friend's comments from the movie about George Harrison was He has really nice teeth. I don't have the ticket stub from that movie.

From what I have read, a majority of the movie came from the evening performance. That way you can put the ticket in your pocket, watch the movie and tell everyone I was there. If you already have the DVD, then give it to someone who has never seen it or even heard of it. I will donate 10% , of this sale to.

George Harrison Fund for UNICEF since that was the whole purpose of the concert in the first place. So yes, this is a genuine ticket and now you have the back story. The item "George Harrison Concert for Bangladesh Original Ticket Stub 1971 + Concert DVD" is in sale since Monday, March 9, 2020.