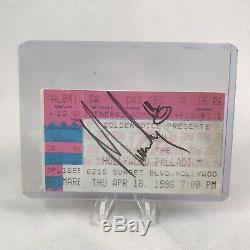 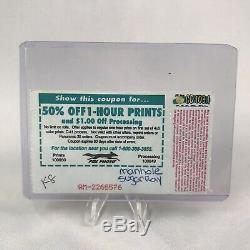 You will be purchasing a vintage 1996, Korn concert ticket stub. It was signed by Munky. This is a very early stub from one of the greats and with it being signed, it only makes it cooler!