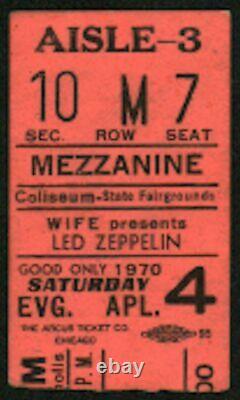 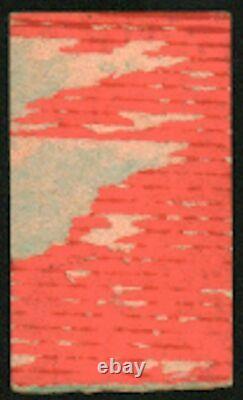 Don't miss out on this rarity. Ticket stub measures approximately 1.25" by 2.20". Back of ticket stub have some scuffing and impressions from being removed out of a photo album. Otherwise, ticket stub is in good condition with little creasing.

Also, there is no writing or pinholes on ticket stub, either. The item "LED ZEPPELIN-John Bonham-1970 Concert Ticket Stub-Indianapolis State Fairgrounds" is in sale since Thursday, December 10, 2020.