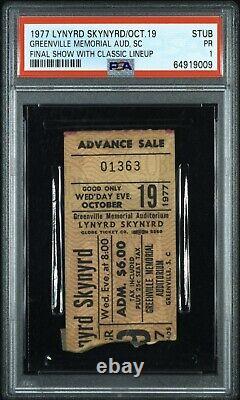 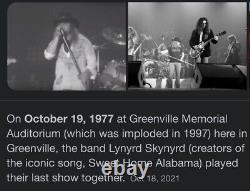 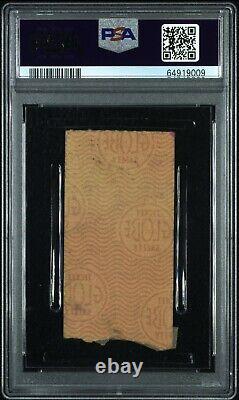 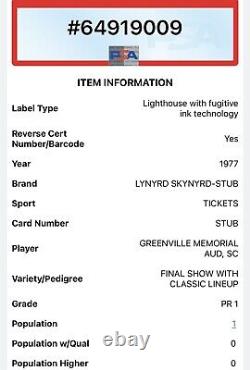 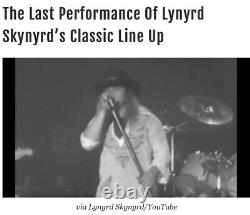 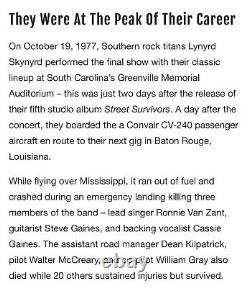 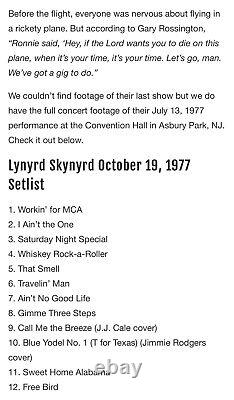 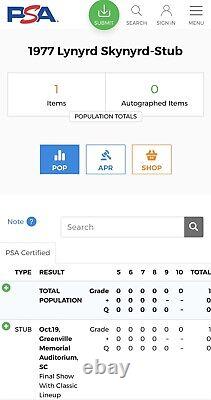 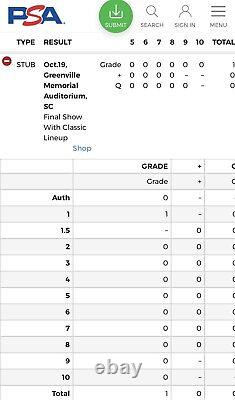 PSA POPULATION REPORT 1 of 1. They Were At The Peak Of Their Career. On October 19, 1977, Southern rock titans Lynyrd Skynyrd performed the final show with their classic lineup at South Carolina's Greenville Memorial Auditorium - this was just two days after the release of their fifth studio album Street Survivors. A day after the concert, they boarded the a Convair CV-240 passenger aircraft en route to their next gig in Baton Rouge, Louisiana. While flying over Mississippi, it ran out of fuel and crashed during an emergency landing killing three members of the band - lead singer Ronnie Van Zant, guitarist Steve Gaines, and backing vocalist Cassie Gaines.

The assistant road manager Dean Kilpatrick, pilot Walter McCreary, and co-pilot William Gray also died while 20 others sustained injuries but survived. Before the flight, everyone was nervous about flying in a rickety plane. But according to Gary Rossington, Ronnie said,'Hey, if the Lord wants you to die on this plane, when it's your time, it's your time. We've got a gig to do.

We couldn't find footage of their last show but we do have the full concert footage of their July 13, 1977 performance at the Convention Hall in Asbury Park, NJ. Lynyrd Skynyrd October 19, 1977 Setlist. I Ain't the One. Ain't No Good Life. Call Me the Breeze J.

1 (T for Texas) (Jimmie Rodgers cover). This item is in the category "Entertainment Memorabilia\Music Memorabilia\Rock & Pop\Artists L\Lynyrd Skynyrd". The seller is "gidez32" and is located in this country: US.